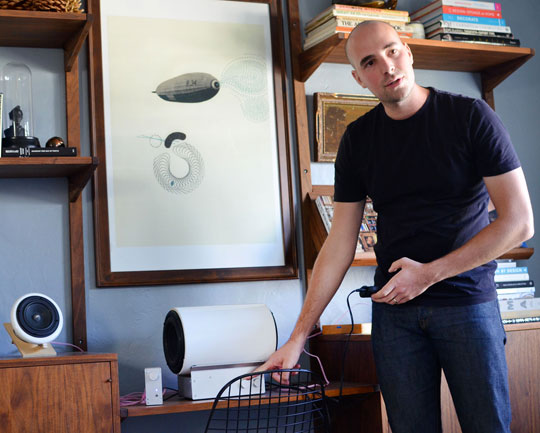 Check out these Ceramic speakers and subwoofer – we were treated to a full product demo with the designer. Read the full review here. 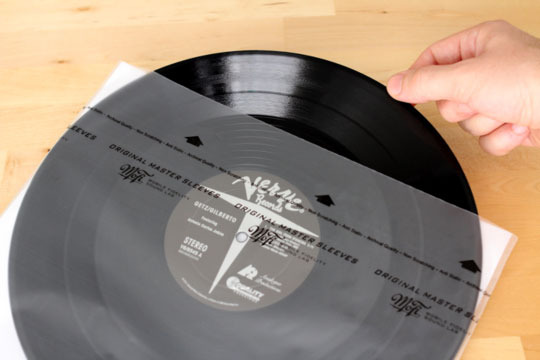 Go over to Apartment Therapy Tech to check out this post on cleaning your vinyl LPs. Stylus cleaning, wet and dry brush techniques – all to keep you groovin’ to your favorite albums:  How To Clean Your Vinyl Record Collection Like a Pro 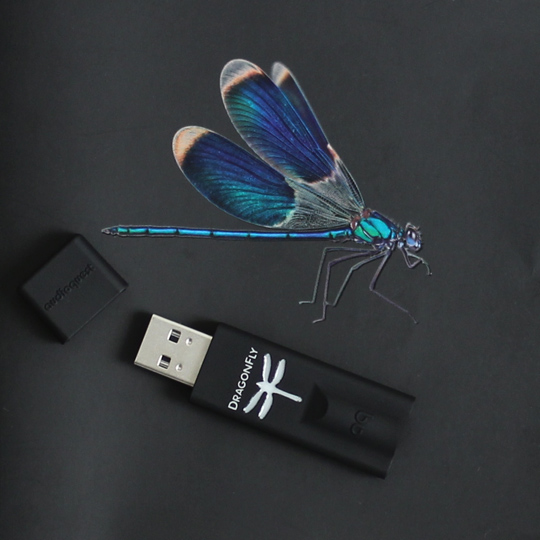 While Benchmark Media is well know for the widely popualr DAC1, they have been hard at work updating and upgrading to the new DAC2 HGC. With promised greater resolution, here are the main features:

I’ve been listening to The XX’s new album titled Coexist on the Young Turks label. Coexist builds on the group’s vocal interplay, rolling bass, and reverb laden guitar with a richer musical sound. The production quality has noticeably improved, especially in the vocals.

While the first album brought these minimalist artists to light at a young age, the second album further strips the group’s layering of sound. You certainly get a more intimate sound and rendering of these artists as a band. I must applaud this since it really gets to the heart of their musical expression. While some musicians would feel naked with less backing instrumentation, The XX still maintain a soulful connection and expression. Just don’t expect varying beats and grooves reminiscent of the first album. The XX decided to strip their sound and work on a slower almost meandering album. New instrumentation like steel drums on the track  Reunion provide a light and floating effect that complement the gentle vocal parts. Reverb quality is stellar, and deep bass drums extend like never before. The track Tides incorporates a simple beat, but they lock in a groove with spaced vocals that beg for your attention. Although the first album is my favorite, I highly recommend checking out this album on CD and LP.